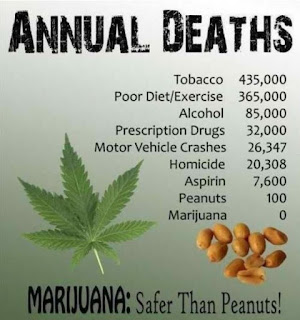 I guess what irks me the most about marijuana is the bad wrap it gets. I have to admit that in recent times it's gotten somewhat better, but so many people still sit in jail or prison for marijuana related charges. Unlike with narcotics, alcohol and tobacco not one person has ever died from smoking cannabis. Whenever I hear someone start to hammer on weed, I just want to tell them to shut their pie hole. I've smoked weed for over 50 years and I can still form a sentence and I'm still reasonably sane (well, sort of.) The worst thing that can be said about weed is that it gives you a wicked case of the munchies, but in some cases that's a good thing. Right now, in my case that's a bad thing because I'm dieting. I know some people can't indulge because it makes them paranoid and that's a shame. I often wonder if both Indica and Sativa have that effect on people who get paranoid.
4 comments: Links to this post 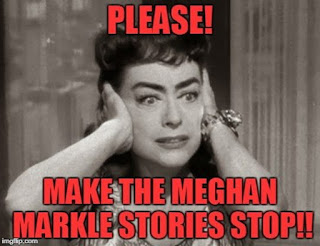 Look, I know in the grand scheme of things Harry and Meghan don't really matter, but come on give them a break! Throw them a bone! Let them have a life if that's what they want. What's the problem?  It's not like they broke the law or did something horribly distasteful in public. Now, I just read an article attacking Meghan because she's black. All I can say is I hope she's got big brass balls because she's going to need them. I don't want to see her become another Princess Diana. Paparazzi suck!
6 comments: Links to this post 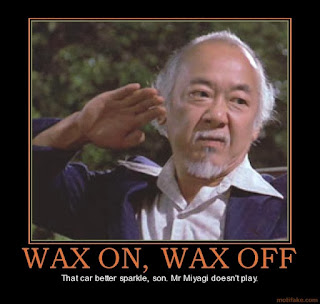 Thanks to those advertising "geniuses" [insert sarcasm] I'll never look at squash, carrots and cucumbers the same ever again. Don't get me wrong! I really am sympathetic to the woes of men, but OMG! Tell me why every other ad on television has to be an ED (Erectile Dysfunction) ad or a PD (Peyronie's Disease) ad? I think it's time for a witty little ad on television about female yeast infections or the proper way to wax pubic hair [wax on, wax off...Remember The Karate Kid?] Sorry...I got sidetracked. Mr. Myagi runs a great salon right down the street from me :) 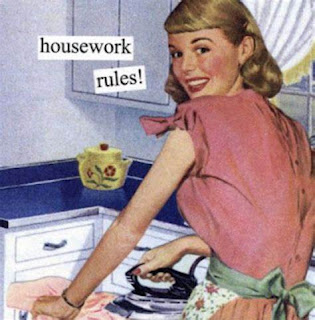 Ha! I looked at this picture and it almost made me want to vomit. [lol] I must admit that the mundane things in life sometimes irk me so much.  I consider housework mundane and bordering on cruel and unusual punishment, but who am I to make such a judgment? My dogs dog dislike hate housework also. I had to correct that statement because I have a Shih Tzu who does not like any type of house work. My other two dogs are just fine. But The Queen believes that life is to be spent in my lap only. Perhaps I was a Shih Tzu in a former life and thus explains why mundane things irks me so...
7 comments: Links to this post 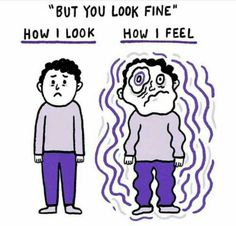 Today what irks me is something quite personal, yet I'm sure each of you can identify with my angst.  I know I haven't always done everything I can do to keep this old body of mine in tip top shape, but it irks me that my genepool sucks.  It seems that I have everything wrong from both sides of my family tree. I also have an autoimmune disorder that still remains undiagnosed to go along with everything else that's falling apart. Why? Well..because the doctors can't seem to figure it out and in the mean time I sit back and wonder what it's doing to my body. Oh well! We all have to die from something, right? Let's hear it for modern medicine!
11 comments: Links to this post 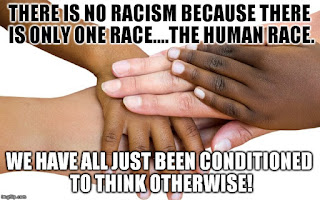 Racism is wrong! It's not something that we are genetically born with. It's something we learn along the way through our life experiences. It's ugly! It's vile! It's harsh! It's painful! And it's up to each of us to look at our fellow man as human beings, as equals and not as different because they have a different color skin than we have. We need to judge each person on deed and not on skin color. Each infringement on this simple truth is a mark against humanity.
10 comments: Links to this post 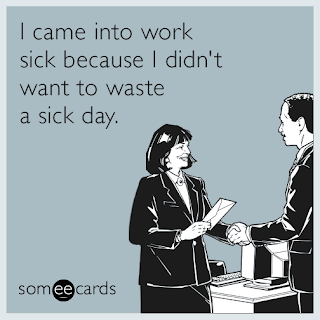 Here's one that used to fry my ass whenever it used to happen. Tell me why people send their children to school sick? When my children were sick, I kept them home.  PERIOD! Yes, I had a job, but if my children were sick, I would take time off work to care for my sick children or I'd make some other arrangement so that I wouldn't be infecting the whole school with whatever my child/children had. That same thing goes for someone who goes to work sick. That's just not cool! I know you need your pay. EVERYONE needs their pay, but if your inconsiderate ass gets the whole workplace sick then guess what? Everything comes to a stand still until people are well enough to work again. If you feel you absolutely positively just have to come to work sick at least wear a mask so you aren't spewing your germs everywhere because I DON'T WANT TO GET SICK!!!
9 comments: Links to this post

Email ThisBlogThis!Share to TwitterShare to FacebookShare to Pinterest
Labels: illness, sick children, sickness, what to do when you're sick, workplace etiquette 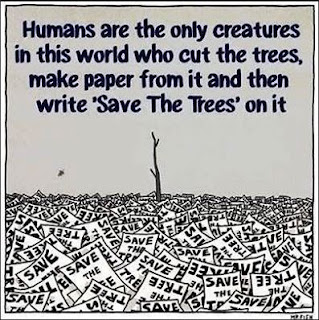 Sometimes the whole human race puzzles me.  For example: Why haven't we treated our planet kinder? Why haven't we treated each other kinder?  In the grand scheme of things, I see no need for war, for poverty, for hunger, for homelessness...Call me an idealist. Call me stupid. I don't care because it irks me to see people including myself be less than they should be and can be. 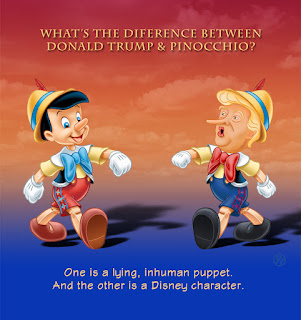 No list of mine would be complete without including Trumplethinskin on it and all his blunders, but where can I start with what irks me the most about this fuckard? I guess it’s how he lies and back peddles about EVERYTHING whenever he opens his mouth and how his base laps it up like hungry puppies in search of yummies. Isn't it amazing how he never comes close to sounding intelligent or presidential? It's embarrassing what a joke The United States has become around the world. The way he ridicules and calls his opponents stupid names is so juvenile. This man is our leader and role model??? Come on! I’m glad I don’t have any young children or else I’d be ashamed at what they had to witness since he moved into the White House. This latest incident with the execution of Major General Qassem Soleimani is an excellent example of his lack of character and intelligence. I’m not saying that that Soleimani didn’t deserve to be removed, but we don’t need more war in the Middle East. We don’t need someone poking at the hornet’s nest. We need to find a way to peace if there is one… This man only knows divide and conquer and nothing of peace and well-being! 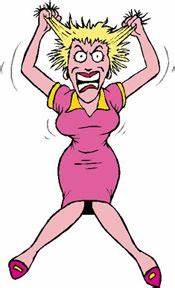 Oh fuck it! Just fuck it! Yes, Mildred is in a bad mood. With so many things happening around the world right now THIS getting in the headlines burns my ass. But what burns my ass even more are the people who make this headline possible! I was on Facebook for several years and then I left it because I grew weary of all the garbage that people posted. OMG! It would make my head spin because they believed whatever they posted. I hope I never get so foolish that I can't smell bullshit when I see it or get near it.

Mark Zuckerberg Is The Antichrist

(Enjoy reading the article)
16 comments: Links to this post

Mildred will try to answer all comments left on her blog and as time permits, she'll visit your blog.

Mildred Ratched
Mildred Ratched was born and raised in Maine, but now suffers from severe culture shock along the Redneck Riviera. She started life being the proud poster child for birth control (1960’s). She was then dubbed a Flying Fickle Finger of Fate recipient and Blue Ribbon Black Sheep (1970’s – 1990’s). Her last and most prestigious accomplishment was becoming a highly regarded member of The League of the Ridiculously Obscure, HRH, the most exalted troglodyte and saucy tart extraordinaire (2000 – Present). Mildred is an otherwise typical peace-loving, semi-mature hippie, bleeding heart liberal, devout hedonist, agnostic/atheist (pick your poison) IDGAF heathen, amateur blogger, aspiring writer and wannabe artist, devoted pet owner and animal lover (especially black sheep and underdogs), jack-of-all-trades, but the master of none, skillful chain yanker and expert surfer in search of witty banter and indecent proposals.