I had lots of friends growing up. When I say "lots" I mean they were a virtual cornucopia of people. I didn't hang out with just one group. I hung out with everyone.  My closest friends were my neighborhood friends. They were the people I had grown up with and who knew me best, but even they didn't know what lurked just below the surface. They seemed to accept me warts and all...even though they didn't see all my warts. My first love was a neighborhood guy. We had quite a torrid love affair when I was 14, but when you throw drugs into the mix it colors the purity of a first love. Plus, at 14, I knew absolutely nothing about matters of the heart. My heart was torn between two people at that time. Isn't it always? ha! I took the easy way out of all my problems and left. That was my entry into promiscuous behavior and life on the streets as a hippie. Yes, I ran away from home and kept running away until I was sent away first to what was then called a reform school. When I ran away from there and I was caught months later, I was sent to a drug rehab until I turned 18. Back then, I was a regular Harry Houdini. When I finished drug rehab, I moved from Maine to Florida to start a new life.


My new life consisted of going back to drugs and getting pregnant at 18. The added bonus was that I didn't bother telling the guy I was pregnant. Then 3 years later I got married to an alcoholic, but I didn't know that he was an alcoholic before I married him because we didn't live together before we got married. I had two children with him and divorced him several years later, but I managed to sneak in an affair. That affair turned into a serious relationship before it ended almost 3 years later. I was heart-broken over the affair ending, but not the marriage. Mark Elder, I'm sorry for being such a shitty wife, but you not only sucked at being a husband you have failed miserably at being a father. You have children that you have ignored and neglected all their lives. They're adults now and you have lived in the same city most of their lives and you have made no attempt to be in their lives. What a poor excuse for a man you are! What a poor excuse for a human being you are! What a waste of flesh you are! Now, getting back to the affair I had...I failed to mention that the affair was with the brother of my closest friend and when the affair started it damaged my friendship with her because I was married. She knew how unhappy I was in my marriage, but she couldn't get past the fact that I was married. She had been my maid of honor and even though she didn't really like my husband and I was having an affair with her brother due to her Christian beliefs, she backed off from our friendship because she didn't approve of what I was doing. It hurt to be judged, but I knew what I was doing was wrong, also. Karma is a real bitch. The affair ended. He ended up marrying someone else soon after and I, well...I spun my wheels and things went from bad to worse!

Being the child of an alcoholic, I didn't want to do that to my children, but ultimately what I did to them was much worse than subjecting them to life with an alcoholic parent and for that I bear so much shame, sorrow and regret.  When the affair/ended I took my 3 young children and moved away. Shortly after moving, I got involved with a career criminal and that relationship lasted 5 years. I affectionately nicknamed him "the Anti-Christ" and that should be all I should have to say about him and my time with him. During that relationship I managed to divorce my husband. I finally fled my relationship with the Anti-Christ with my 3 children and with what I could pack in my car.  To this day, I still wonder if I might get a "slap on the hand" like I have several times in the past.  It's been years, but with him you really never know what tomorrow may bring.  He's already done things 15 and 20 years after I left. So why not now? Maybe he's mellowed in his old age, but I've never met an Italian male who mellows very much with age.  If anything they get more dominant and mean.

I then had a period of utter PTSD. To say I was broken was an understatement, but I found a way to go on. I was 35 years old and fucking clueless! The kids and I moved back home. What a step backwards that was! After awhile I started dating this guy and the relationship was a very unconventional one...at least for me. We had NO physical relationship, yet he monopolized all my time for over two years. When I look at it now and I ask myself why I allowed that to happen, I do know the answer. It gave me the time to heal that I needed. Basically what we had was a friendship and when I finally thought I had gotten to the point of needing more I gave him the option to shit or get off the pot.  I simply told him I had enough friends. He didn't jump at the opportunity so I moved on without him.

I met my second husband very shortly after that during one of his many manic episodes. Wow! Is all I can say and that it was like meeting Superman until it wasn't. Of course, I didn't know he was bipolar or something was amiss at first. Have you ever seen the movie, Mr. Jones with Richard Gere (1993)? Loving a mentally ill person isn't easy. To watch their struggle and to struggle with them is a journey no one should have to make together.  It's a cruel, blood-sucking monster and when it's done there's usually nothing left. One day I came home from work and the house was empty and the bank account was cleaned out. Shortly after, he filed for a divorce and that was the end of that relationship. It took me a long time to get to the point of being able to say that he actually did me a favor by leaving me. At first, I kept thinking how could he do that to me? I stood by him through shock treatments and when his own family wouldn't have anything to do with him. I supported him and put a roof over his head when he was so disabled that he couldn't work. I put up with all his bullshit and yes, he put up with mine, too.  When he got bad and turned completely away from me, I was still there for him. The lights no longer were on inside. He no longer would touch me or talk to me. All he wanted to do was watch television all day and night. He was transfixed on old shows. The same episodes played over and over again until I thought I was going to lose my mind. One time, I got naked and stood in front of the television and all he did was ask me to move. At least he said something. I continued to stay married to him and then he was gone.  After he left, I started to spiral out of control. I lost myself and didn't care. I don't know if I've ever really cared come to think of it.

The next several years were a blur of online dating if you want to call it that. Basically, it was just constant hook-ups and nothing more. I didn't want or need anything more. My good old addictive personality traits found sex to be a worthy replacement addiction. Oh yeah, I always toyed with it as an addiction, but never totally jumped into it until then.  Risky behavior had become my new middle name. I even spread my wings and got into being paid for phone sex. There was one guy I got to "know." He was a pilot for Continental Airlines and was a regular client. He actually wanted to talk...imagine that! That was long ago and who knows if that man is still alive or not? If you're still out there, I'm out here too. I hope you've continued to soar high and are happy til the bitter end.
Then came the coup de grace of 2005 that put me in perpetual time out.  It was time to get off the crazy train I was riding and the only way I knew how was to stop everything. It's funny how no one has ever questioned me why I did that. No one seems to see how lonely I am being a hermit and how I ache to be loved. I hate not trusting myself or my judgment. I look towards the future and all I see is more emptiness. Where there once were adventures now stands nothing. I really can't say how long this penence will last before I feel I have atoned for all my degradation. Can't someone just dunk me in a vat of holy water 3 times and hang me out to dry instead? At this point, I don't think there is any point left. And that fills me with a profound sadness.
Email ThisBlogThis!Share to TwitterShare to FacebookShare to Pinterest 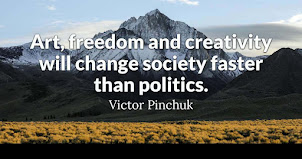 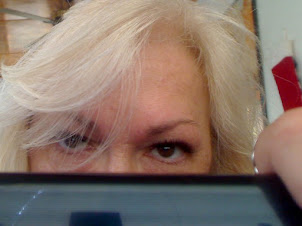 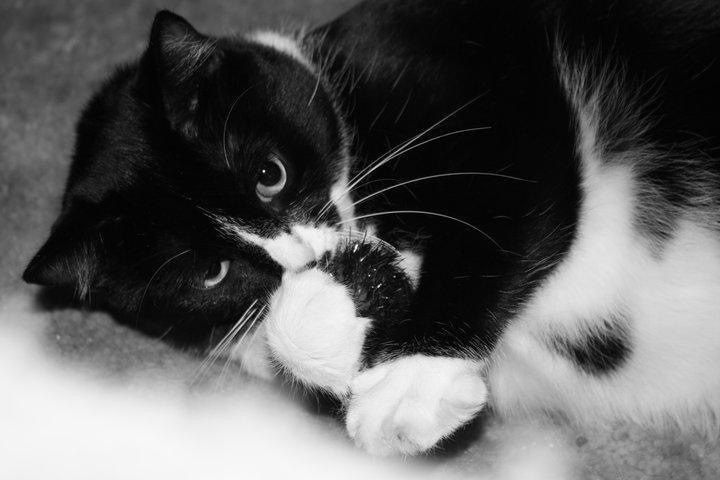 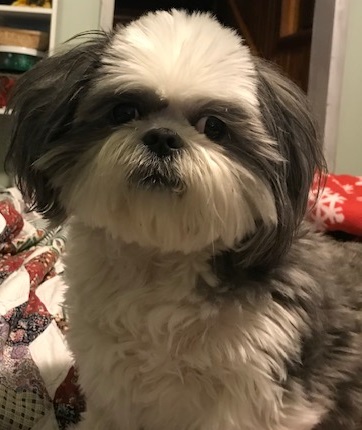 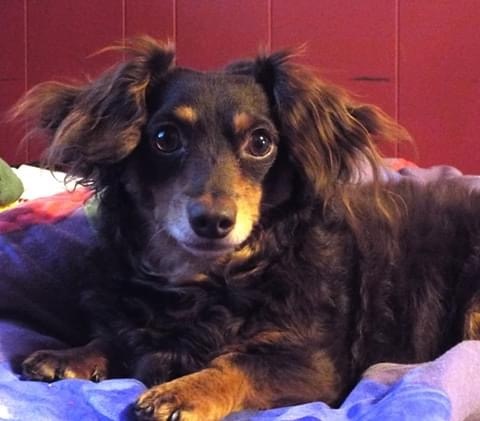 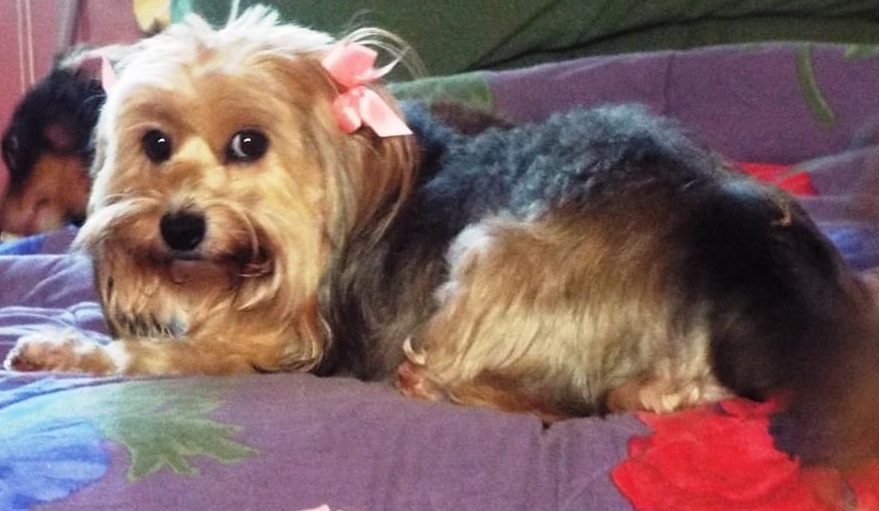 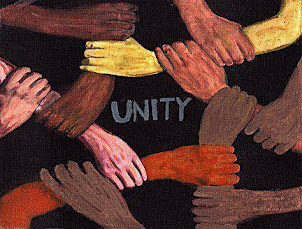 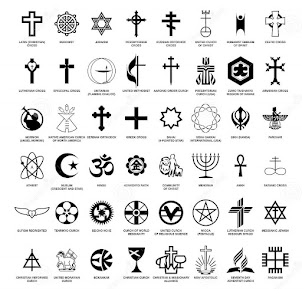 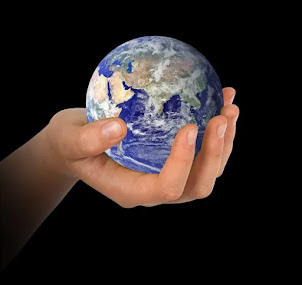 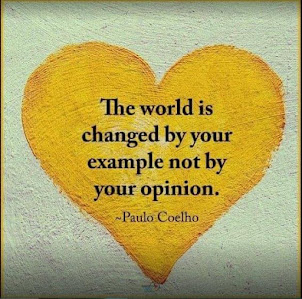 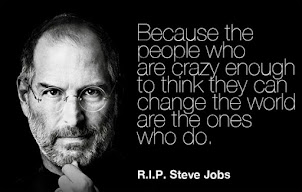 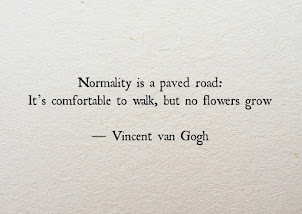 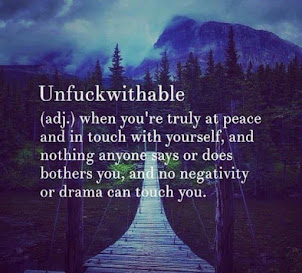 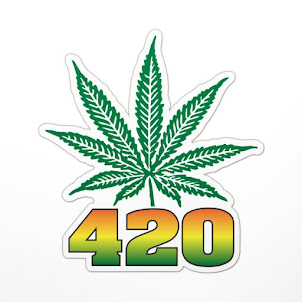 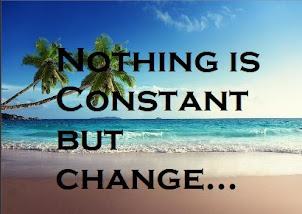 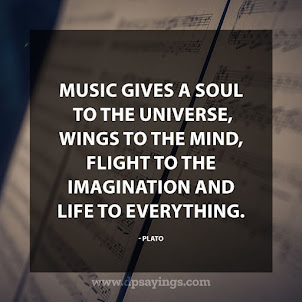 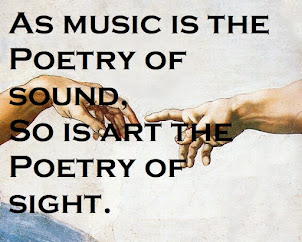 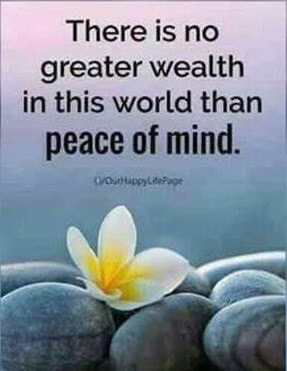 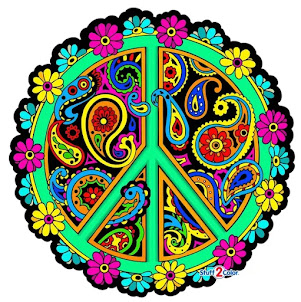 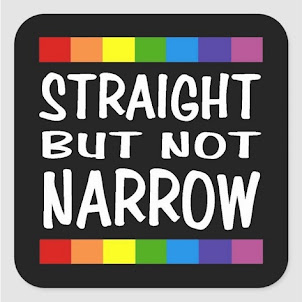 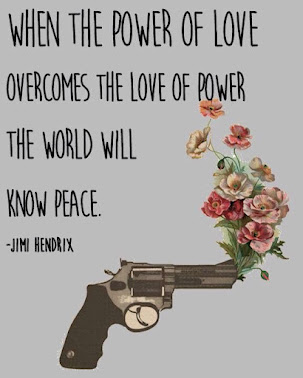